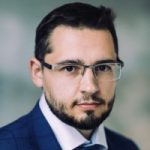 How to Install WireGuard VPN Client on Ubuntu Linux

WireGuard is an application that allows you to set up a secure virtual private network (VPN), known for its simplicity and ease of use. It uses proven cryptographic protocols and algorithms to protect data. Originally designed for the Linux kernel, it can be deployed on Windows, macOS, BSD, iOS and Android. This WireGuard vpn client setup uses the Linux distribution, Ubuntu 20.04.

WireGuard client installation is done in the same way as on the server side.

Log in via SSH to the Linux server, after logging in, check if the machine is updated by running the following command: 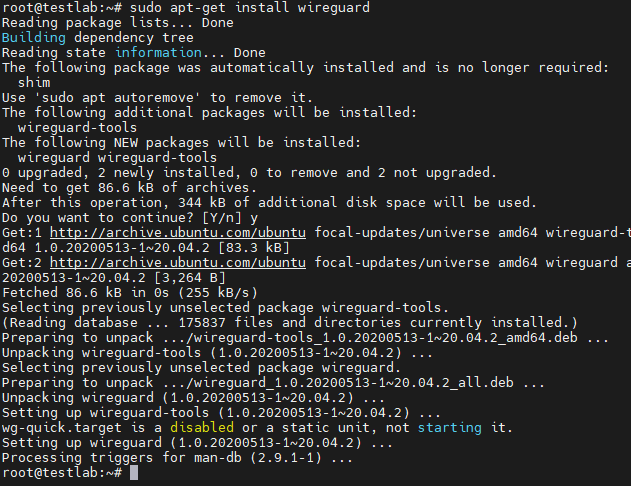 WireGuard works by encrypting the connection using a pair of cryptographic keys. The key pair is used by passing the public key to the other party, which can then encrypt its message so that it can only be decrypted with the corresponding private key. To secure two-way communication, each side must have its own private and public keys, since each pair provides only one-way messaging.

Generate a client public and private key pair by running the following command:

After that, create a client configuration file, in the following directory:

In the file type:

Notes: In the publickey line insert the server public key that we generated in the previous article and on the private key insert the client private key.

To start the connection, type the following command:

To find out the connection status, run the following command:

You will get all the connection details as shown below

Congratulations! Your client computer now has access to the VPN network.