OpenVPN vs WireGuard: which VPN is better?

We compared two popular VPN protocols for you according to four criteria: encryption, performance, privacy and compatibility. At the end of the article you will find guides on how to set it up..

OpenVPN uses the OpenSSL library, which includes many cryptographic algorithms. The code length is more than 70,000 lines.

WireGuard uses a fixed set of encryption algorithms. The code length is 4000 lines.

Conclusion: OpenVPN is suitable as a corporate VPN because it has a flexible and more complicated encryption technology. WireGuard will be a suitable solution for private users. Both VPN protocols undergo independent audits, after which security errors are corrected.

To understand which VPN is faster, just look at two graphs.

Here are the results of the throughput test:

And here are the results of ping time test:

During the test, it was also noted that OpenVPN loads the CPU by 100%, while WireGuard turned out to be less demanding.

The conclusion is obvious: WireGuard has more bandwidth and less ping, so it wins this race. It also loads the CPU less, which is an additional advantage.

WireGuard settings contain the users' IP addresses. This is not secure because it allows you to identify participants in the VPN connection.

OpenVPN does not require IP addresses, so it is considered more secure.

WireGuard is compatible with all mobile devices. It can be installed on Windows, Android, iOS and Linux. This VPN protocol is relatively young compared to its competitor. In the long run, we can expect the list of WireGuard installation options to expand.

OpenVPN is less mobile, but is suitable for most computer platforms. It can be used in Solaris, QNX, Maemo, FreeBSD, ChromeOS and Linux. Most often, OpenVPN is used to deploy it in routers, firewalls, etc.

Conclusion: OpenVPN is inferior to WireGuard in mobility, but has better compatibility with modern platforms.

Which VPN to choose?

How to set up a VPN?

It's not difficult. Here are some instructions that may be helpful to you:

Hey there! Recently, our team made a survey among top developers from the U.S. and Europe. One of the questions was abou... 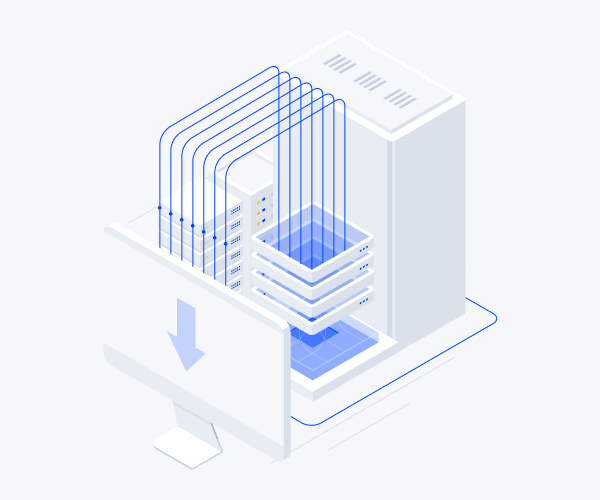 How to choose an OS for a virtual server and what does it affect?

We find out which operating system is more stable, safer and more convenient when working with a virtual server. 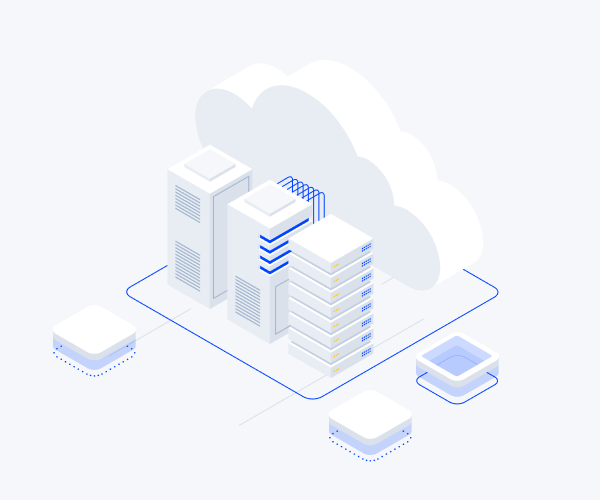 Is cloud computing the future?