Configuring the network interface in Ubuntu 18.04

Configuring the network interface in Ubuntu 18.04 was a surprise to many. Although there exists, familiar to all, the configuration file /etc/network/interfaces, it says: 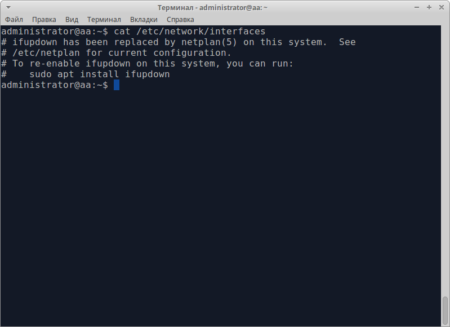 We will not install anything else. Set up what there is. First, look at the content of the directory /etc/netplan. 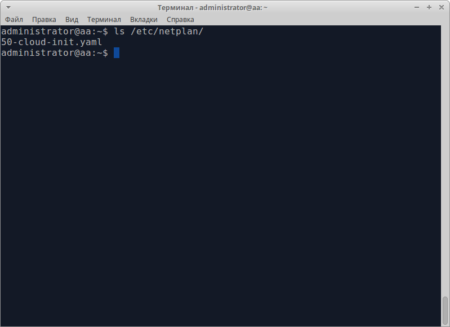 Let’s see, what is in this file. 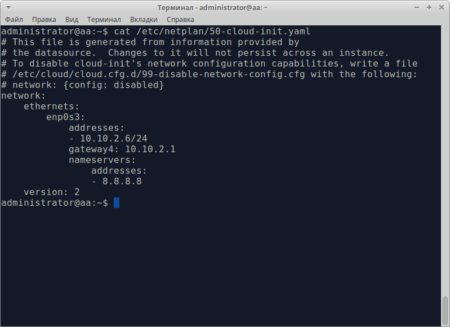 The configuration file is written in YAML. The settings shown in the example above were made at the stage of installing the operating system. Let’s take a closer look.

We activate the current settings with the command:

We examined the main options. More setup examples are on the official website.

What if the system does not use netplan?

It’s the old fashioned way. First we get a list of available interfaces: 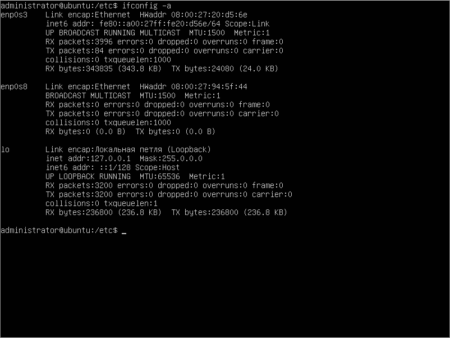 In this case, there are 2 network interfaces without IP addresses (for now). Configured by DHCP. Let’s move on to the settings. 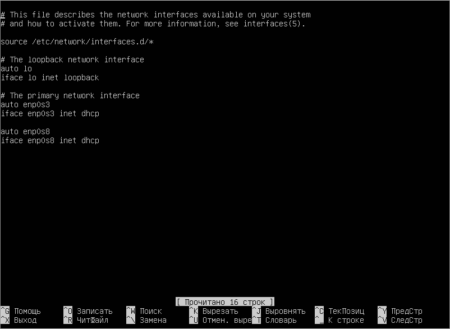 A server receiving IP from a DHCP server is not a good solution. We bring the file to the form: 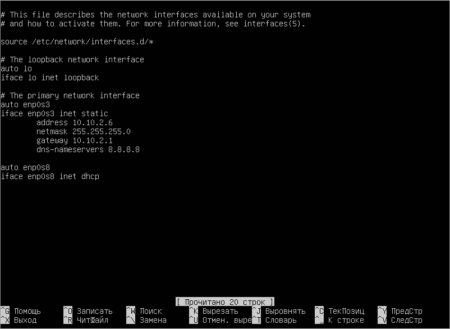 What does this mean.

The second and subsequent interfaces are configured in the same way or configured using a DHCP server. Apply settings: 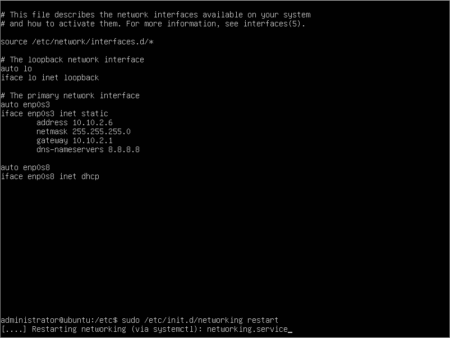 If everything is done correctly, then we wait for the process of restarting the service.

Important. It happens that the settings file is correct, but the server does not change the IP address. In this case, restarting the server with the command helps: