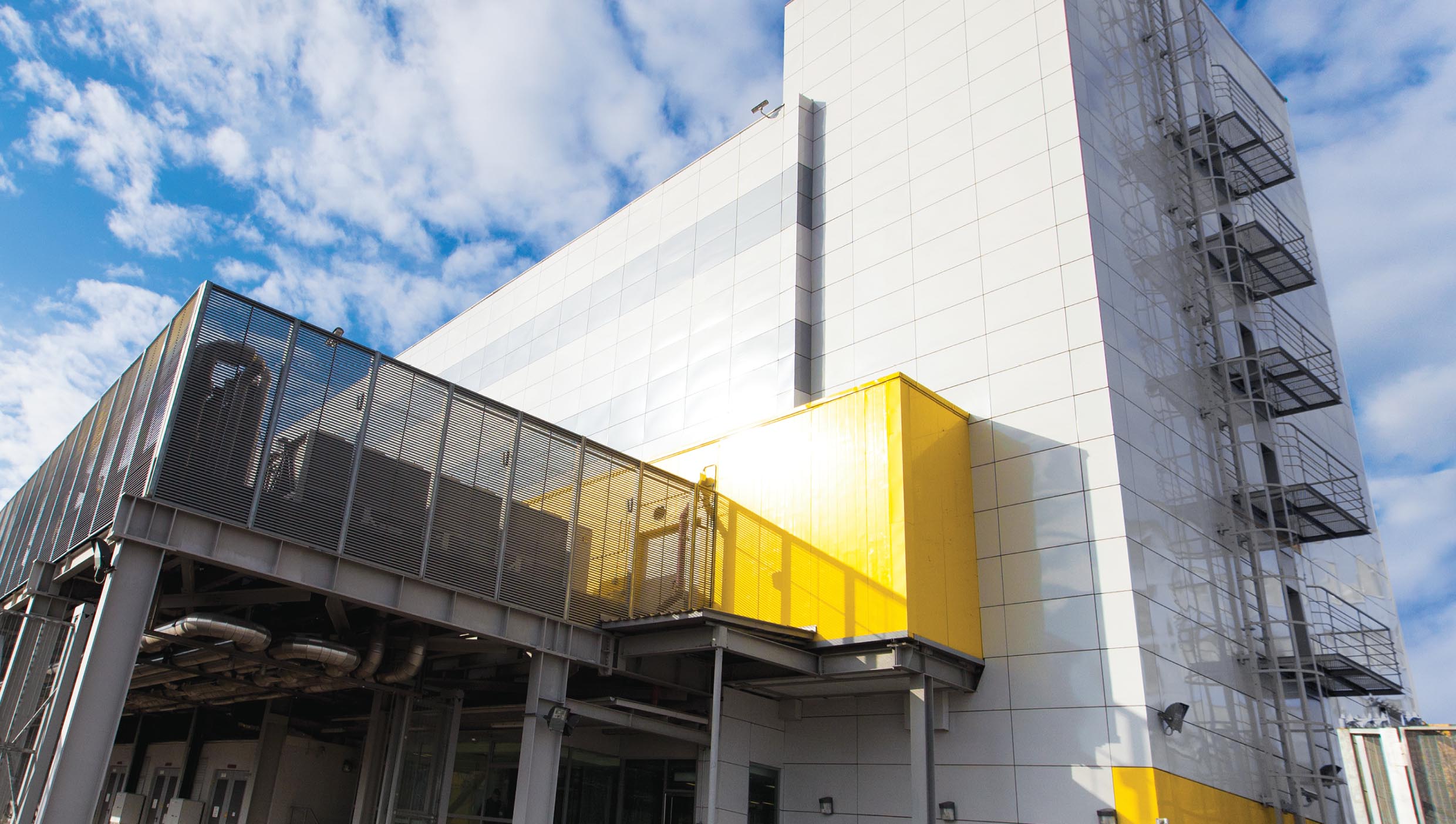 Now vStack users can deploy IT infrastructure within the 3 largest states in the world — Europe, the United States, and Russia.

«The priority of Serverspace is to provide developers with the best conditions for deploying cloud infrastructure around the world», — says Konstantin Kudryashov, the head of Serverspace. «Russia has a very large and strong IT community. The founders of such tech giants as Google, Yandex, Telegram, ABBYY, Revolut, Veeam, Kaspersky, and many others, are from Russia. And we are pleased to offer the best platform, that will let us keep developing high technologies in this region».

DataSpace is the first data center in continental Europe to complete the full cycle of Tier III Gold Uptime Institute certification: Design, Facility, and Operations. It works with no interruption from the moment it has been launched and provides the highest level of security and reliability:

High-performance computing hardware installed in the data center, along with a low-latency broadband network, results in even lower time to first byte (TTFB). Serverspace users can verify this by testing the response time from their region, creating a virtual server in Russia in 1 minute.